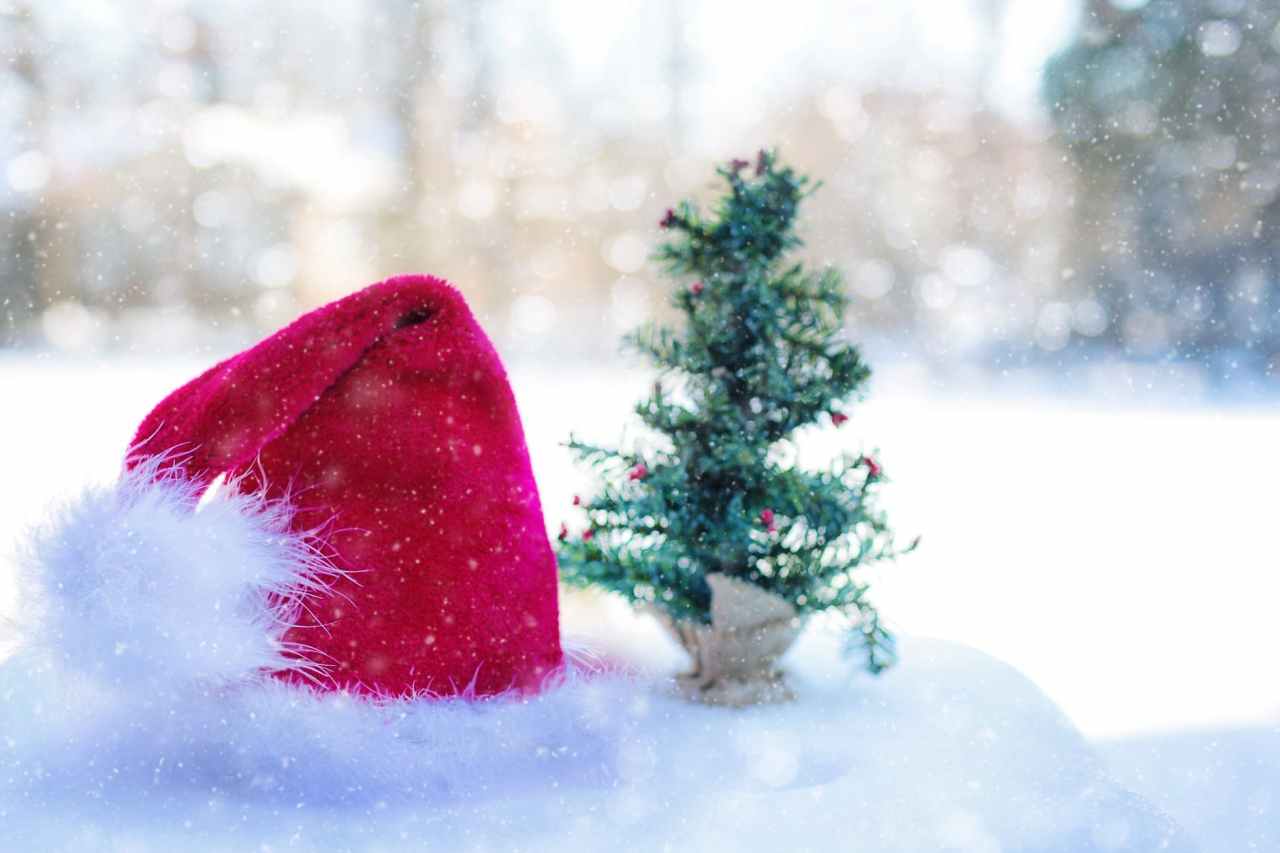 This man is one of a very few authors whose books I will purchase without batting an eye. He is great to read in print, and I will always buy the print versions of his books – but his self-narrated audio books are priceless.

I first listened to Sedaris when, as a bookseller, I got an advance reader’s copy of one of his first books on CD – Holidays on Ice, I think it was, or Santaland Diaries. I don’t know any way to say this all fancy-like, so I’ll just – David Sedaris is the funniest man on the planet. Topics range from his stint as a Christmas elf at Macy’s, to his sister (actress Amy Sedaris) gently guiding him towards the women’s department to find clothing that will fit his small frame, to the Stadium Pal that allows him to go for hours without taking a bathroom break.

Sedaris’ relationship with his father, brother and sisters – and to some extent his mother, who died when he was in his twenties – provides most of the source material for his writing. In his more recent books, his partner Hugh is featured regularly. While the humor is never far from the surface, David is not afraid to discuss the hard stuff such as his sister Tiffany’s suicide or his mother’s death, nor his relationship with his father.

So, seriously. Go to your library’s mobile app and download whatever David Sedaris audio book is available, and be ready to laugh. Once you realize you love his style, both the funny and the heartfelt, start buying his stuff. Read more about him here: https://www.davidsedarisbooks.com/

(By the way – I met Sedaris at the book signing for Theft by Finding, a collection of his early diaries, at my local independent bookstore, Schuler Books & Music in Grand Rapids. As he signed my copy he told me a sort of joke that was so dirty I have never told another soul. As one would expect, it was pretty funny. . . .)