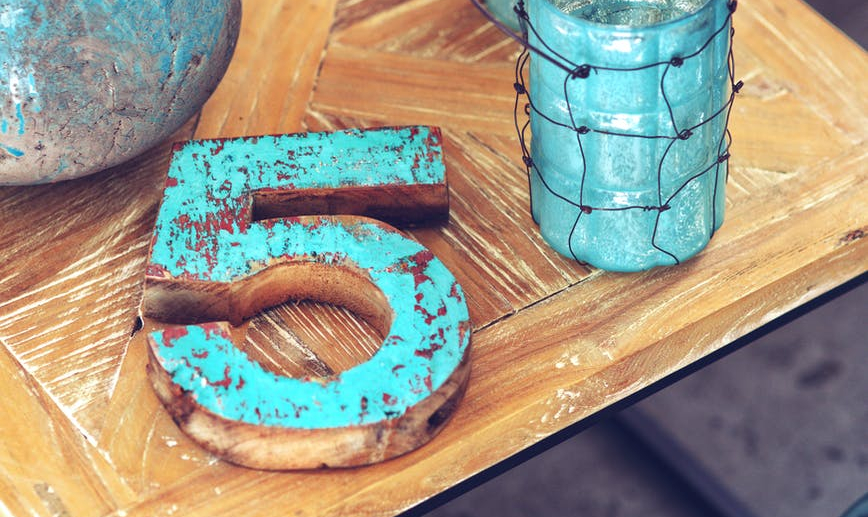 Haven – based on Stephen King’s The Colorado Kid, about an FBI agent assigned to a small town with strange happenings. I saw a few episodes; I don’t think I read the novel.

Bones – based on Kathy Reichs’ crime series featuring main character Temperance Brennan.  I’ve read a couple of the books and seen several episodes of the series, and enjoyed both.

M*A*S*H – you all know it.  M*A*S*H was a spin-off of the movie by the same name, which was based on the book MASH: A Novel About Three Army Doctors, by Richard Hooker. I might be convinced to read the book if I found a copy lying around.

Dexter – the debut season is based on Jeff Lindsay’s book Darkly Dreaming Dexter, the first in a crime series about the serial killer who just needs a little affection. Like so many others, I was sucked into the dark TV series, but I haven’t read any of the books and don’t plan on reading them.

Outlander – this series has run four seasons, each season based on a book in Diana Gabaldon’s Outlander series. The only show in the list that’s still in production, its fifth season will be based on the fifth book in the very well-written and engrossing saga. I haven’t seen the show and don’t plan on watching it.